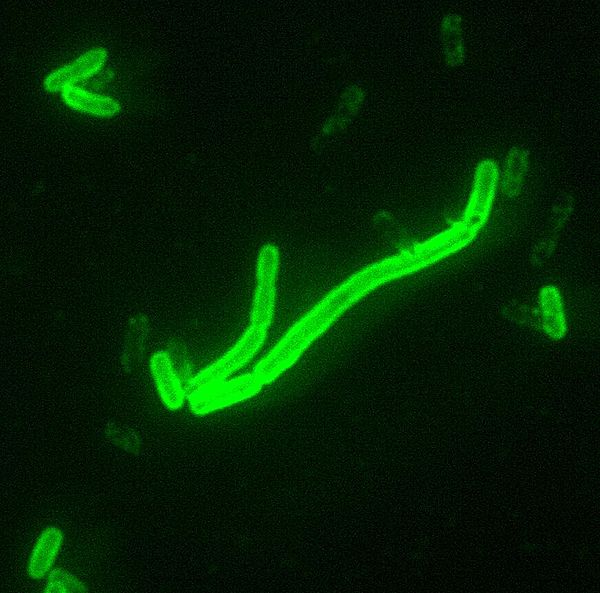 Plague is an infectious disease caused by the bacterium Yersinia pestis. Symptoms include fever, weakness and headache. Usually this begins one to seven days after exposure. In the bubonic form there is also swelling of lymph nodes, while in the septicemic form tissues may turn black and die, and in the pneumonic form shortness of breath, cough and chest pain may occur.

Bubonic and septicemic plague is generally spread by flea bites or handling an infected animal. The pneumonitic form is generally spread between people through the air via infectious droplets. Diagnosis is typically by finding the bacterium in fluid from a lymph node, blood or sputum.

Those at high risk may be vaccinated. Those exposed to a case of pneumonic plague may be treated with preventative medication. If infected, treatment is with antibiotics and supportive care. Typically antibiotics include a combination of gentamicin and a fluoroquinolone. The risk of death with treatment is about 10% while without it is about 70%.

Globally about 600 cases are reported a year. In 2017 the countries with the most cases include the Democratic Republic of the Congo, Madagascar and Peru. In the United States infections occasionally occur in rural areas and the bacteria is believed to circulate among rodents. It has historically occurred in large outbreaks, with the most well known being the Black Death in the 14th century, which resulted in greater than 50 million dead.

Since human plague is rare in most parts of the world, routine vaccination is not needed other than for those at particularly high risk of exposure, nor for people living in areas with enzootic plague, meaning it occurs at regular, predictable rates in populations and specific areas, such as the western United States. It is not even indicated for most travellers to countries with known recent reported cases, particularly if their travel is limited to urban areas with modern hotels. The CDC thus only recommends vaccination for: (1) all laboratory and field personnel who are working with Y. pestis organisms resistant to antimicrobials: (2) people engaged in aerosol experiments with Y. pestis; and (3) people engaged in field operations in areas with enzootic plague where preventing exposure is not possible (such as some disaster areas).

A systematic review by the Cochrane Collaboration found no studies of sufficient quality to make any statement on the efficacy of the vaccine.

If diagnosed in time, the various forms of plague are usually highly responsive to antibiotic therapy. The antibiotics often used are streptomycin, chloramphenicol and tetracycline. Amongst the newer generation of antibiotics, gentamicin and doxycycline have proven effective in monotherapeutic treatment of plague.