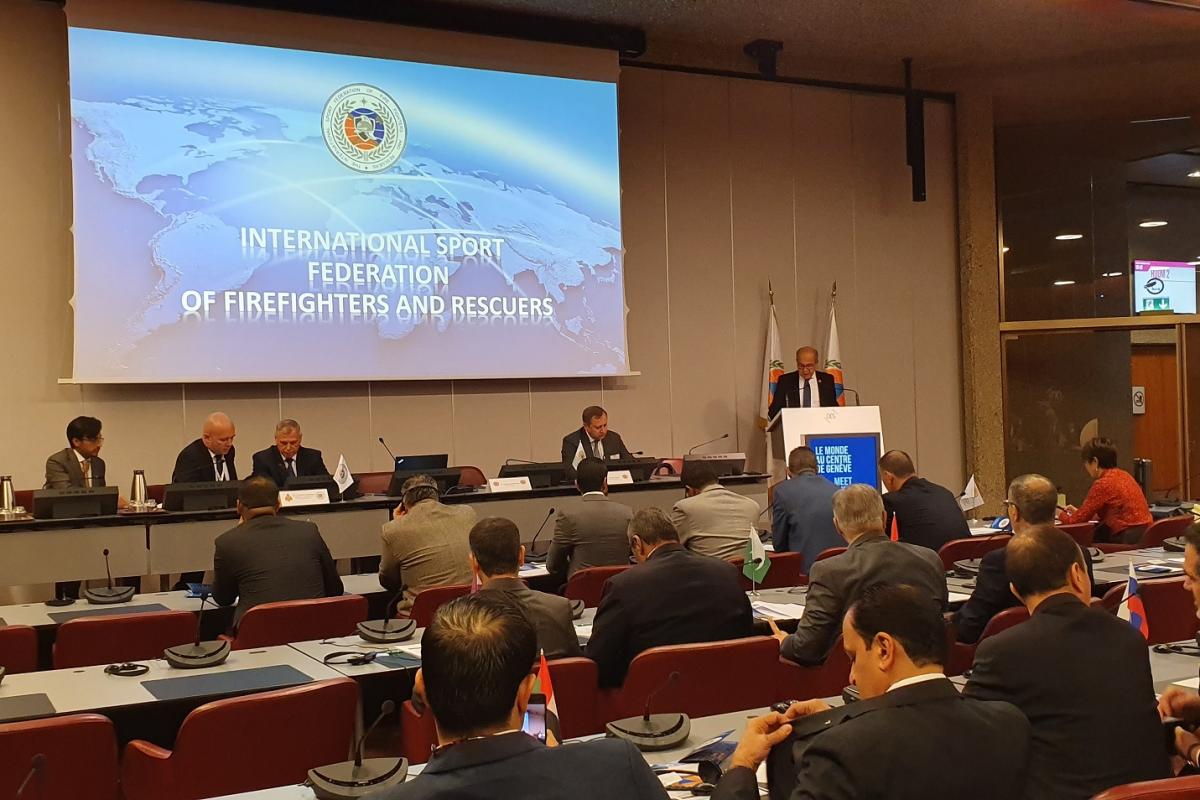 Under the auspices of the International Civil Defence Organization (ICDO) and in coordination with The International Sport Federation of Firefighters and Rescuers (ISFFR), the First International Conference on “ICDO’s Role in Developing Specialized Sports” took place on the 4th of November 2019 at the CICG - Geneva, Switzerland.

The idea of the conference was born from a wide-ranging, complex dialogue with the officials of the ISFFR during the 17th World Championship for Fire & Rescue teams, which was hosted in Saratov – Russia 11-16 September 2019. The Permanent Secretariat of the ICDO believes that our men and women working in civil defence – protection, or emergency situations bodies deserve the chance to demonstrate both their individual skills and institutional capacities, not just necessarily during a real disaster or an actual crisis but also during peaceful periods. The Conference was a great success and very important recommendations were made:

We, the representatives of the ICDO member states, who have participated in the International Conference on Firefighters and Rescue Sports on Monday 4th of November 2019 in Geneva: 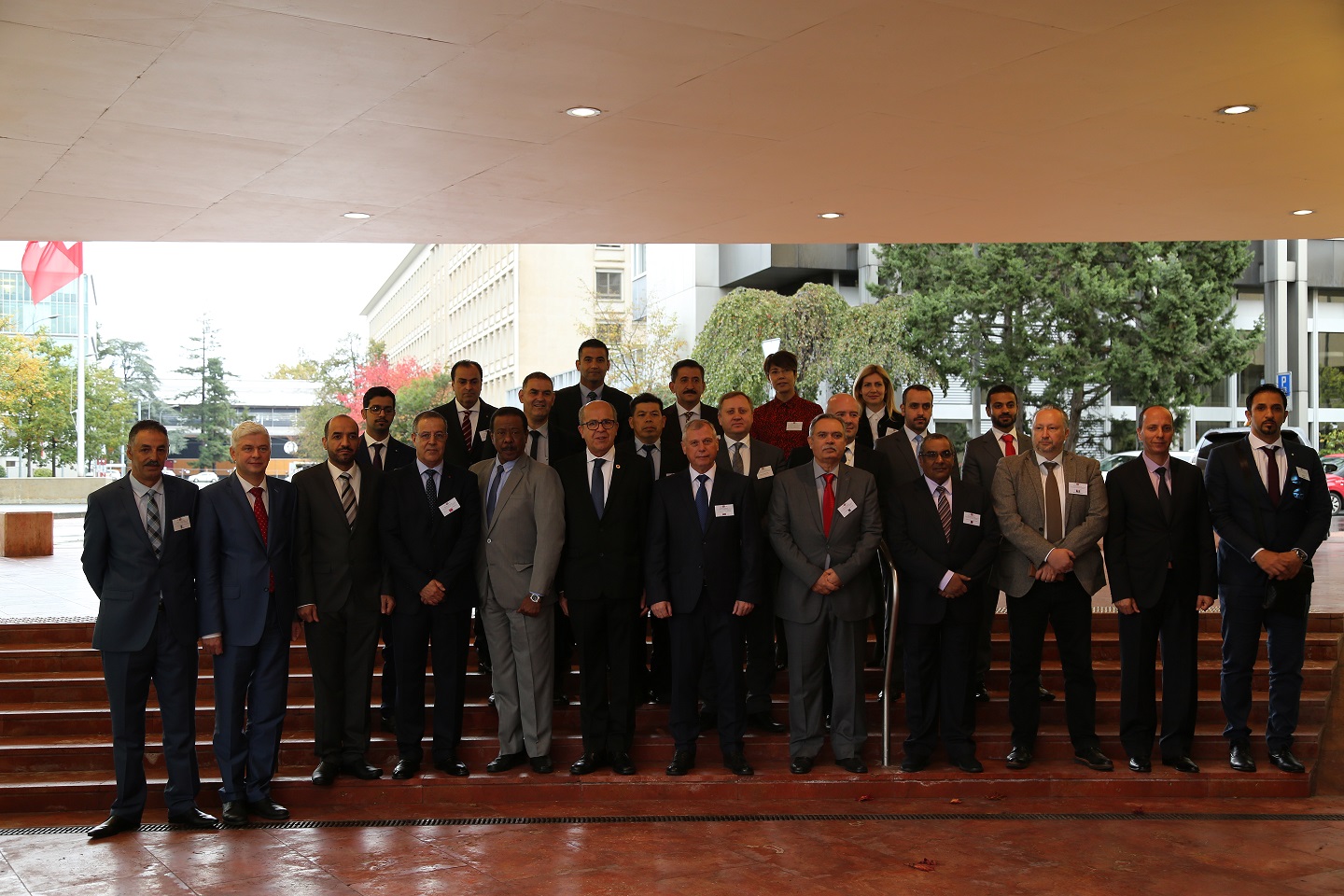