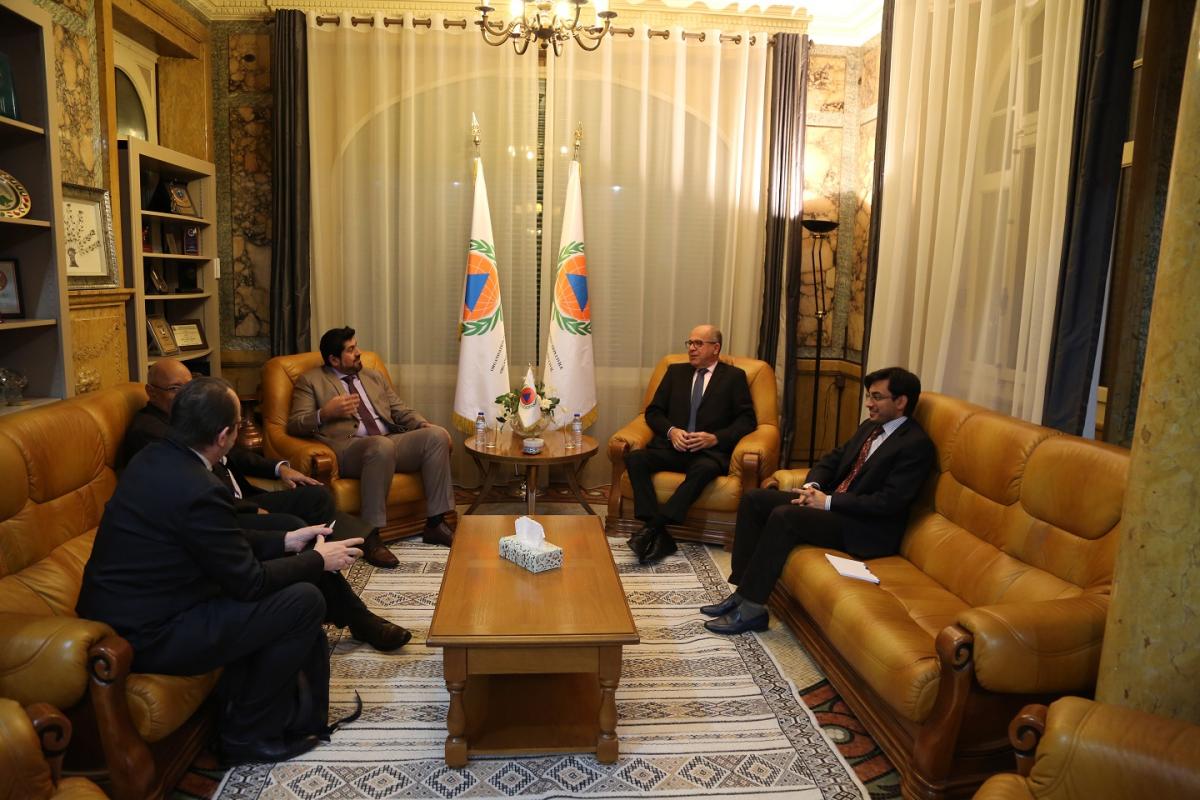 Both parties discussed several themes including the necessity for fostering the relations between the ICDO and AIMC. They also agreed to organize a joint workshop highlighting the nature of coordination among different public sector entities, in particular between the Civil Defence and the Public Security during terrorist attacks.